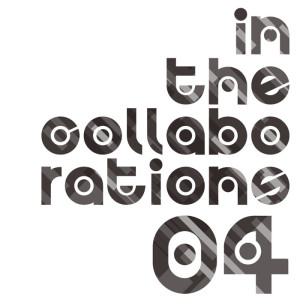 “in the collaborations 04″ features the music of Baiyon and Takeshi Nishimoto.Nishimoto is well known as the guitarist of John Tejada’s band I’m Not A Gun. He is active as a live performer at international venues and has recorded at numerous studios around the world. His solo album was released by City Centre Offices label, whose headquarters is in Berlin, Germany.
The EP features a collaborative tech house track, combining Nishimoto’s characteristically genre-defying guitar style, backed by a rhythm track of Baiyon’s design.
Also included is a remix track by Akiko Kiyama who has released music from op.disc, Contexterrior, District of Corruption, Lick My Deck and various other labels.