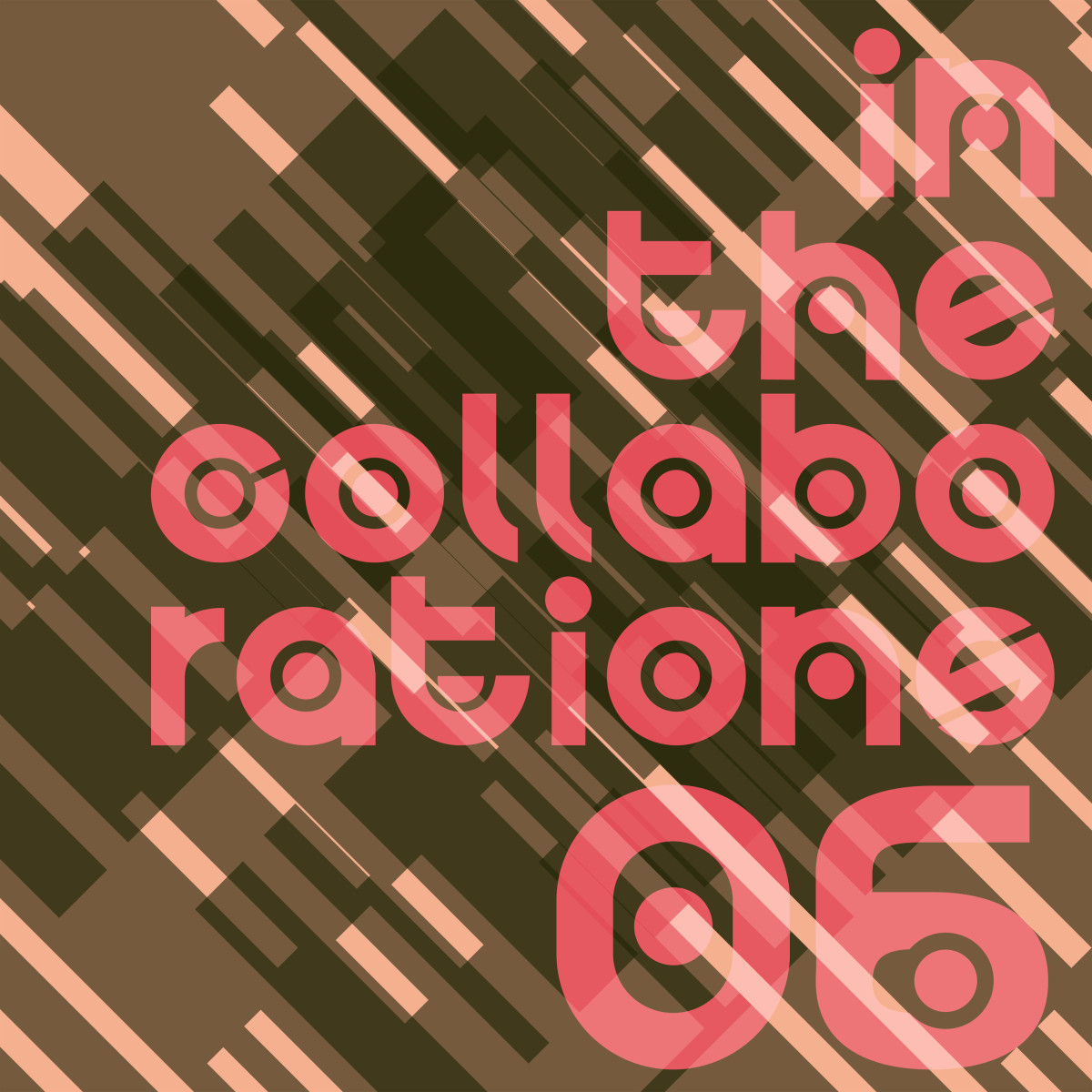 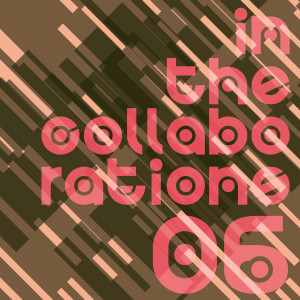 “in the collaborations 06” is the fruit brought by the collaboration with Eamonn Doyle who has been running D1 recordings in Dublin, Ireland for nearly 20 years. Eamonn Doyle keeps close relations with UR whose influence has been characterizing the sound of D1 recordings that has been producing a great range of artists such as Mark Broom, Donnacha Costello, Lerosa and others.
In this collaboration, Eamonn’s organic Jazz sampling gives silky glow to the Tech-House track. The collaboration also includes two versions of remixes by a Hungarian producer, Jaffa Surfa, who has released his works from All Inn Records which now plays a leading role in the new House scene in Romania as well as a German house label OFF Recordings and many other brilliant labels.