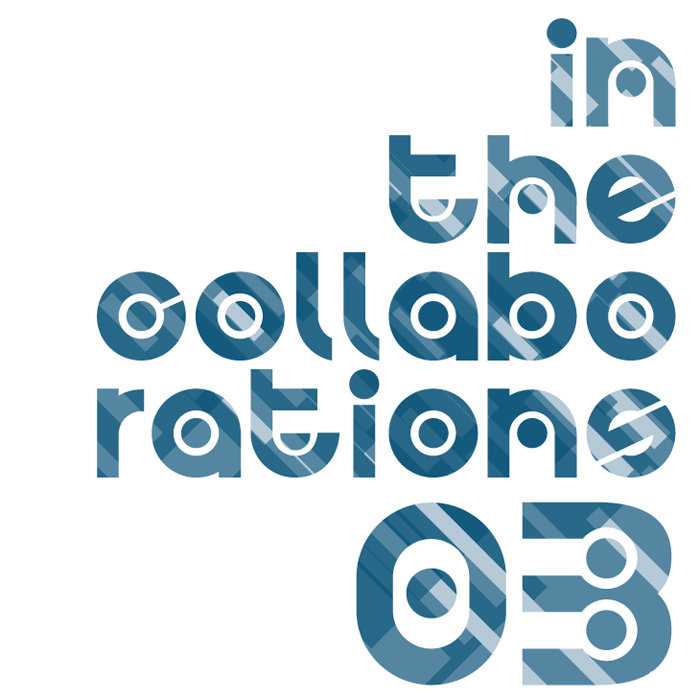 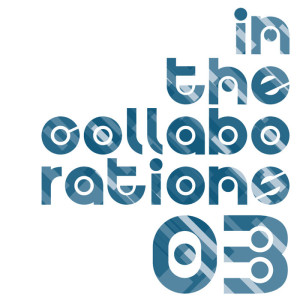 [in the collaborations 03] features the music of Baiyon and Hip tanaka.ex.
Hirokazu “Hip” Tanaka has often been described as a father of modernday game music. He began his career overseeing the sound design of classic Game & Watch portable devices and later went on to program the music and effects of memorable NES and Game Boy titles.
Among his influential game compositions are themes from Balloon Fight, Metroid, Kid Icarus, Tetris, Super Mario Land, Dr. Mario and EarthBound (a collaboration with Keiichi Suzuki). In recent years, he was called upon to compose the title track for the animated motion picture POKÉMON.
[in the collaborations 03] is another career highlight from Baiyon & Hip tanaka.ex. The single draws from numerous club music forms, such as Dub, Techno and House, and introduces them to the realm of game music.