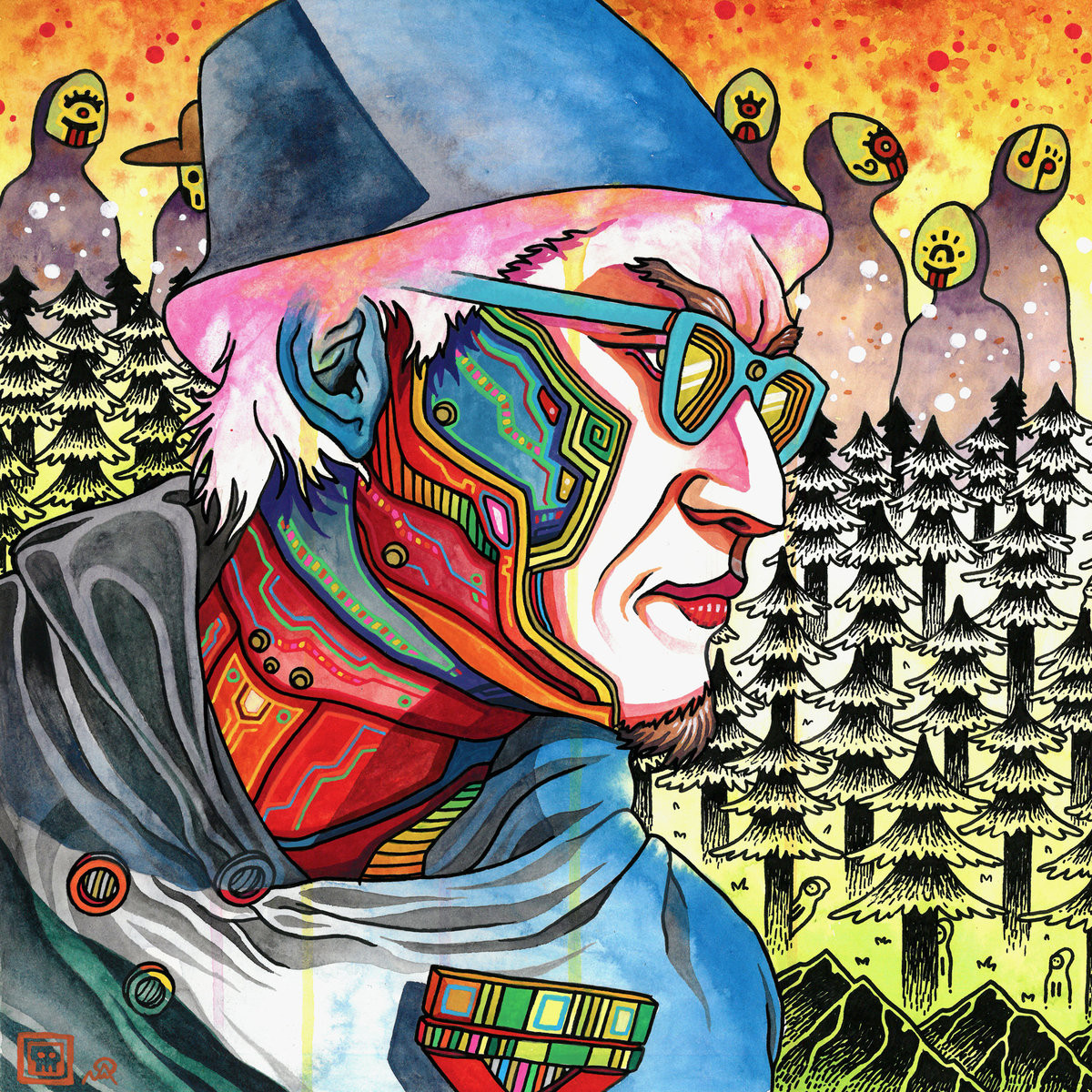 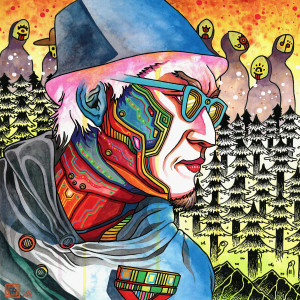 We Are is a special collaboration album put together by Baiyon and containing collaborations with video game composers from around the world.

You may think, “Wouldn’t it have made more sense to include ‘Video Game Composers’ after “We Are”? However, the artists involved in this endeavor are not only with video game composers, but also visual artists, developers, and film composers as well, “Game” is the key word that brought together this group of talented individuals, and this is the record of that collaboration. These names may be unfamiliar to those unfamiliar with games in general and indie games in particular, but if you find yourself enjoying this album I encourage you to try the works they are involved with, which may add to your enjoyment of this album even more.

I first met Rich Vreeland, also known as Disasterpeace, during a tour in Mexico, and it was this meeting that was the beginning of our interaction. Sometime after the tour, I received a message from him asking me to work on a remix of the music from FEZ, the game that helped make him extremely well known. From then on, I often stayed at his home in Berkley when traveling to San Francisco, where he would often play his upright piano and sing while I was in the shower! It was very relaxing, and that easy feeling formed the foundation of our collaboration.
He hasn’t released many albums where he plays the piano and sings, but the track in that style is a reflection of that comfortable feeling, and something I wanted to express. Lately, Rich’s versatility can also be seen in film soundtracks like that of It Follows, and I think we were able to show that here as well.

I was a big fan of the iOS game Kometen, which had art and sound direction done by Sweden’s Niklas Åkerblad a.k.a. El Huervo, and at some point we began corresponding over the Internet. Niklas has worked on both the art and sound of Hotline Miami, and as you might imagine is very colorful, unique, and humorous, and also a very nice guy!
While on my way to GDC a few years ago, I saw a strange guy in a poncho checking
out the show window of the MOMA and thought, “Could that be Niklas? No…” but it turned out to be Niklas after all. That’s one of my favorite memories. Incidentally, Niklas was also kind enough to do the cover art for this album.

Daniel Rosenfeld, the German sound artist perhaps better known as C418, is responsible for the sound of Minecraft. I remember him sitting behind me and listening during a DJ gig in San Francisco, which led to a collaboration, which you can hear on his 148 album.

Mitsuto Suzuki is a composer affiliated with Square Enix who has been involved with video game audio for a long time, but is also one of the few people in the industry with a deep knowledge and appreciation for techno, having released on Fumiya Tanaka’s Torema Records label, as well as Haruomi Hosono’s daisyworld label. It was through this combination of techno and games that we met, and were able to work together.

Luis Hernandez is a Canadian artist based in Toronto, whom I first met while his game Jazzpunk was being shown at GDC, and from that meeting we began to collaborate often. He’s hardcore enough to build his own EMS synthesizer for use in a game’s soundtrack, and has a very unique style that uses fluid pitch and rhythm in a refined balance, which you can hear in the sample on this album.

Manami Matsumae is the composer on Mega Man 1 and 2, games that I played a lot as a kid. She was kind enough to come to my studio during the hot Kyoto summer and use my old instruments to record. There were several takes, but we both agreed that the first rough takes were the best and used those for two tracks.

It was a long journey to turn the concept of an album of game composer collaborations into reality, but I feel that fresh, challenging tracks were born from it. With that in mind, please enjoy and experience this album in many different ways.